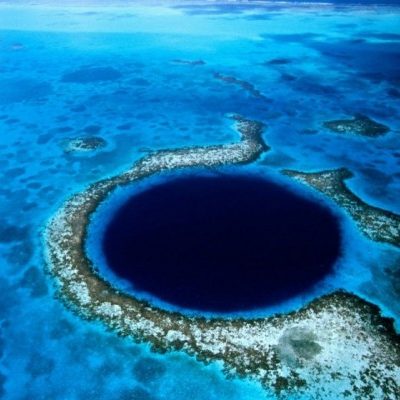 Did you know that the national language of Belize is English and that you may use the American Dollar? 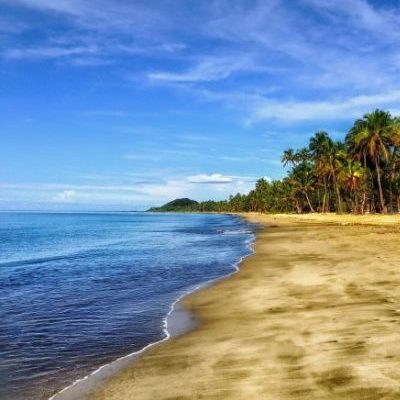 A short 2 & 1/2 hour flight from the United States and you land in the Caribbean county of Belize!

The rainforests are unspoiled.  The beaches go on for days.  The barrier reef, just off the coast, is the second largest barrier reef in the world.  It is a dive mecca for divers, snorkelers, and swimmers from all over the world.   The marine life is one of a kind.  It is one of the migration paths for the elusive whale shark, and the majority of the pictures you see of them were in fact taken right off the coast of Belize. 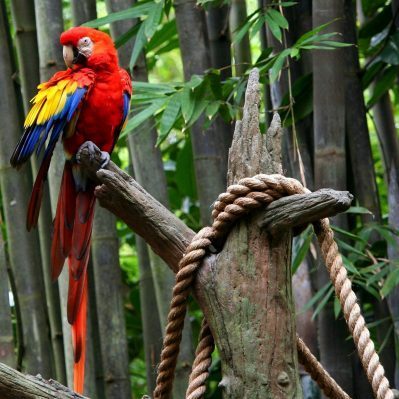 If you are ready to take it easy, slow down and enjoy ``the little things,`` then Belize will work for you. 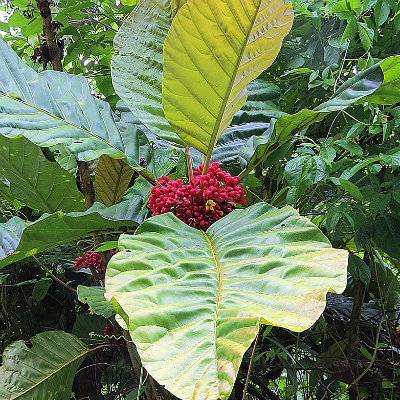 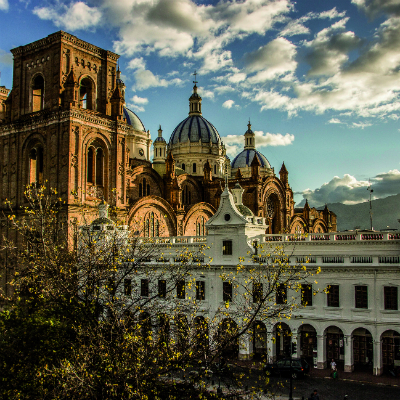 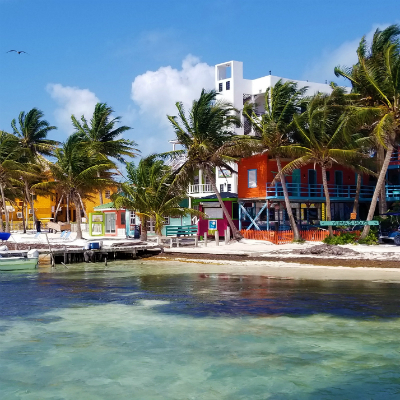