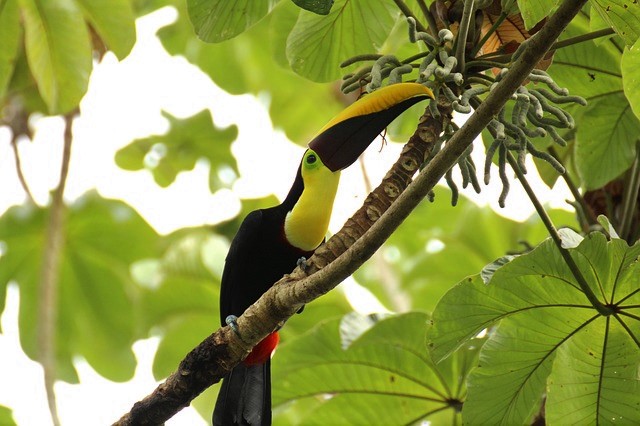 All About BELIZE- Get the Scoop

The rainforests are unspoiled.  The beaches go on for days.  The

barrier reef, just off the coast, is the second largest barrier reef in the world.  It is a dive mecca for divers, snorkelers, and swimmers from all over the world.   The marine life is one of a kind.  It is one of the migration paths for the elusive whale shark, and the majority of the pictures you see of them were in fact taken right off the coast of Belize.

If you’d like to schedule of a tour of this majestic country- contact us and speak to one of our experts.  We have a passion for helping those interested in exploration and discovery!