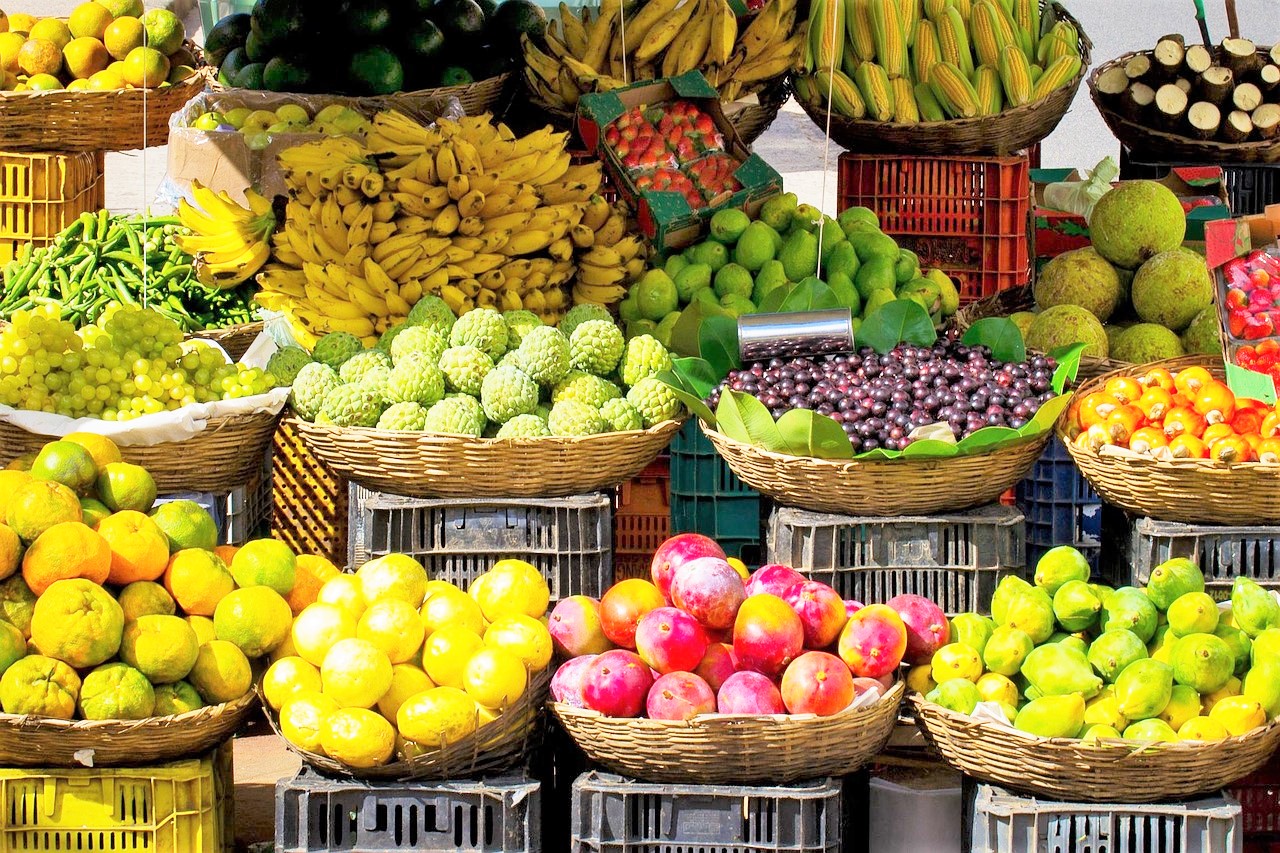 A Move to Central America Could Improve Your Quality of Life!

This article has been around for a while but, it’s full of such great information I have to share it with everyone!  It all stands true today, so it’s still very relevant.

Original article can be found here:  Want to Improve Your Quality of Life? Move to Central America

I have copied and pasted it below for your convenience.  Enjoy! (Then let’s discuss a tour!)

Costa Rica has long been attractive destination for U.S. retirees, but the latter three countries have become increasingly popular in recent years and often turn up on lists of the best places to retire abroad, such as this one from AARP.

Why would someone pull up stakes to live in a foreign country with perhaps a different language and culture (English is the official language of Belize)?

A recently published study, “Expats: Expectations & Reality,” by Best Places In The World to Retire, provides some answers.

It summarizes the responses of 389 expatriates living in Central America, the vast majority of whom live in Panama, Belize and Nicaragua. The survey was hosted on SurveyGizmo and was conducted between April 17 and April 27. Among respondents, 73.5% said their home country was the U.S., while 12.9% came from Canada, 4.6% from the U.K., 3.9% from elsewhere in Europe and the remainder from other countries.

A whopping 82% of respondents said they moved in order to lead “a simpler, less stressful life,” while 55.8% were seeking “a less materialistic or more meaningful life” and 42.4% were seeking “a more romantic, exotic, or adventurous life.”

Here are some more reasons why people had moved.

Among respondents, 86.6% said they thought they could lower their cost of living by moving. They also said they would enjoy a better quality of life as a result. Here’s why:

Richard Detrich, from the U.S., living in Panama: “I got tired of the rat race of Southern California and we wanted to escape and retire early. I told my wife, there comes a time when you need to cash in your chips and walk out of the casino … and we did!”

Female, age 25-44, married, working full-time, from U.S., living in Nicaragua for less than 2 years: “Better quality of life and time with your spouse and children, able to afford private schools, people to help with home chores, and other things unaffordable in the U.S. Had to work twice as hard there and be more stressed just to be in debt at the end of the month. Cost of living is so low here, we save money so much quicker.”

Female, age 65-plus, married, fully retired, from U.S., living in Panama for more than 10 years: “The local people, in general, are wonderfully helpful. It’s like living in the U.S. in the 1950s. People stop for you on the road if you look like you need help. Older women are especially respected and helped with carrying things or given a hand for support in walking over rough terrain, etc. Doctors give you as much time as you need during appointments. They give you their cell phone number and usually appointments can be made with little or no waiting time.”

Ken Rucker, from the U.S., living in Nicaragua: “In spite of the ‘poverty’ (by our standards) the quality of life and cultural values are light years better than in the U.S. I see ‘happy’ everywhere and neighborhood communities reminiscent of when I was a child.”

Respondents said the people in Central America in general put a greater emphasis on family and also have deeper, more meaningful friendships than in North America. The belief is that, in Central America, work takes a back seat to interpersonal relationships. They also believed that the pace would be slower, and therefore, more human and more enjoyable.

Female, age 65-plus, single, semi-retired, from U.S., living in Panama for two to five years: “After living to work I suddenly found myself unable to get a job. It was a blessing. Though I was concerned about making my dollars stretch further, it also made me focus on what I’d been missing. In short, I was receiving the gift of time and finally take a deep breath and say, ‘How then shall I live?’ The cosmic question resonates daily and often echoes the word, ‘tranquilo.'”

There was a widespread view among respondents that they would have more freedom living overseas because of the absence of having to pay high taxes and comply with government regulations and cultural norms that many believed had evolved to the point that they were stifling.

Respondents said that having more freedom would lead to a more meaningful life, because the choices to be made would be made by the individual voluntarily, as opposed to having outcomes imposed on them. As a result, respondents said they would experience an increased sense of control and self-worth. This, of course, is the opposite of the traditional view that the U.S. has more freedom than anywhere in the world. Many of the expats just didn’t believe this was still the case, and so they sought that freedom elsewhere.

Bonnie W. Hayman, from the U.S., living in Nicaragua: “The life in the U.S. strangles you. With all the rules and regulations, lawsuits, homeowners’ association guidelines and more, you live a regulated, controlled life.”

Nearly a third of respondents said they moved overseas believing that by doing so, they would be more engaged in charitable activities and helping others. Why didn’t they just engage in these activities in North America? The reasons we were most often told were:

Michael M., from U.S., living in Panama: “I aligned myself with a humanitarian organization and am thoroughly engaged in that activity. In Dallas, I seldom volunteered.”

The respondents said the stress to “keep up with the Joneses” would be reduced by moving overseas for two reasons:

To take an extreme example, the entire country of Belize doesn’t really have a single North American-style shopping mall or movie theater. You don’t move to Belize to do luxury shopping; you go for other reasons and because you have other values. And, if you go to live in Belize, you will be among other people who have the same values as you.

Female, age 45-64, married, working full time, from U.S., living in Belize for more than 10 years: “I can’t say enough about a fresh start and living a life completely different from where you left. Very simply you have to realize what is valuable to you … the hubbub of the life you came from or a life where you actually have the kind of friends you did in the 1950’s in the States … and no one tapping on your shoulder for another fee or regulation. My mother once said, ‘But honey, there are no shopping centers or movie theaters or symphony or anything.’ I said, ‘Yeah, I know … great isn’t it?'”

For more information on where Americans are going when they leave the U.S. and why, check out Best Places In The World To Retire.

Elite Tours Abroad offers relocation discovery tours of Belize, Panama, Ecuador and Costa Rica.  Learn more by calling one of their experts or completing a contact form over the web!